Thank You For Your Generosity and Support

Enter the amount you wish to donate

Share this
AngelEarth Music is committed
to bringing to the planet,
high vibration, positive music
to help with your relaxation,
healing and meditation.

24/7 Streaming through our Subscription Page

Mark Watson, inspiring musician, connects listeners to their divine nature and creative potential through healing sounds and soulful lyrics.
Despite shifts in the physical structure of AngelEarth, Mark Watson consciously and continuously maintains his company's global mission with integrity:
"AngelEarth is the perfect reflection of the highest expression of Love through words, music, and art whose intention is the Ascension of Planet Earth."
Originally, AngelEarth consisted of Watson (vocals and keyboard) and partner Michael Wise (guitar and vocals). Wise's son, Shaun (bass guitar and vocals) joined the band in 2000. After Michael's passing in 2002, Shaun remained with Watson until 2004. Since then, Watson has been the sole musician for AngelEarth, the company name under which he continues to produce.
For the following 8 years, Mark toured, performing his original compositions in Australia, Okinawa, Hawaii, England, Ireland, Switzerland, Germany, Sweden, Hungary, Romania, Canada and throughout the United States.
Watson's concerts and performances aim to connect others with their higher power and foster spiritual relationships with God, angels, fairies, goddesses, ascended masters, or whatever divine wisdom believers wish to align themselves. Through that connection, his work has brought inner peace, clarity, and self-awareness to his audience. 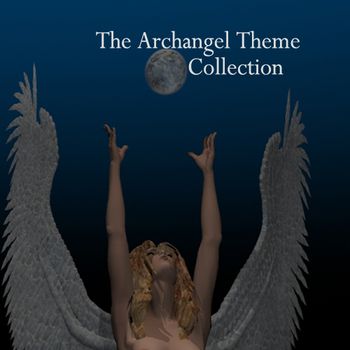 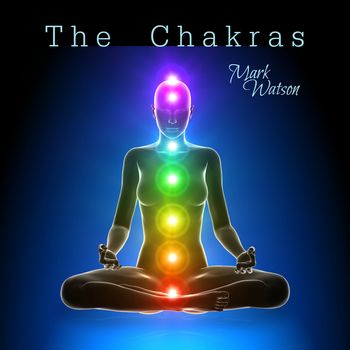 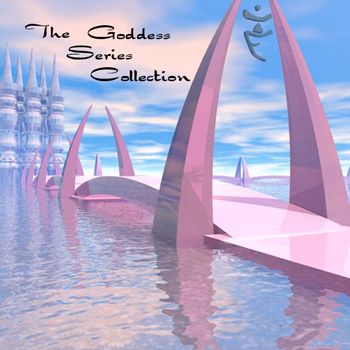 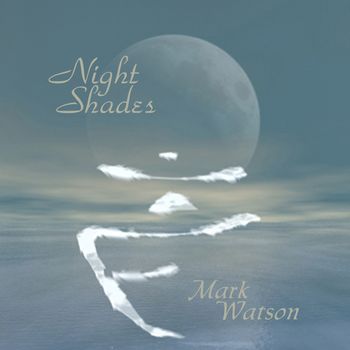 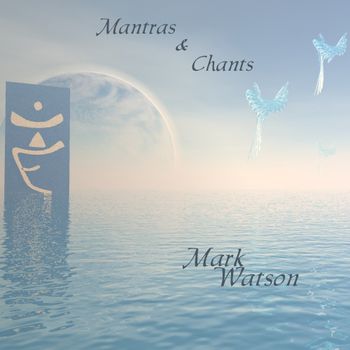 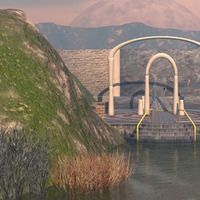 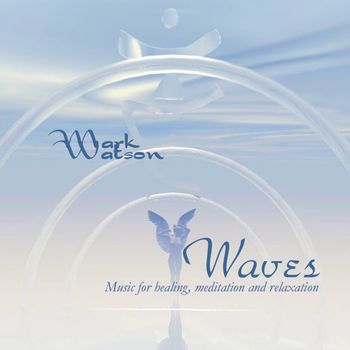 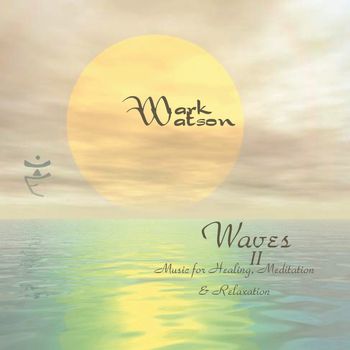 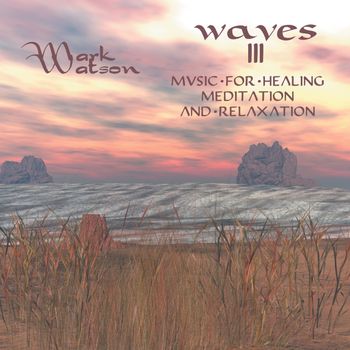 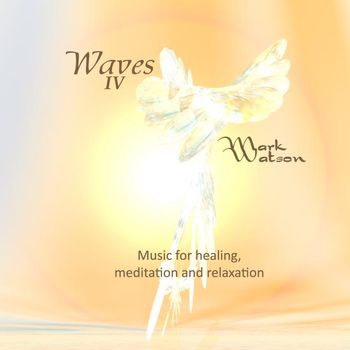 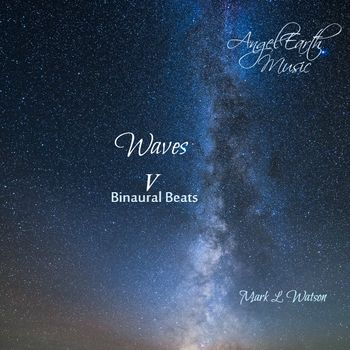 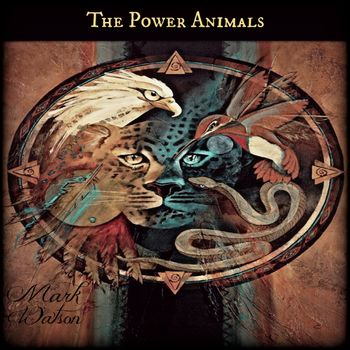