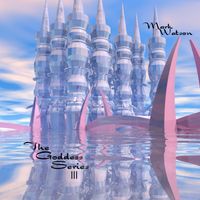 Sekhmet is a fire goddess whose name comes from the Ancient Egyptian word "sekhem" which means "powerful one."
She is depicted as a lion-headed woman, sometimes with the addition of a sun disc on her head.
Sekhmet is strongly associated with Kundalini, which is described as unleashed feminine sexuality manifesting as psychic energy, in both women and men.